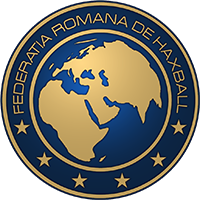 6. POSTPONEMENTS
6.1. To postpone a match (change the kick-off date and time), a so called “Wildcard” is necessary. In order, to make use of it, you have to reply in the relevant match topic.
» Amount of wildcards per season (FRH Liga 1): – 6 –
6.2. A wildcard has to be used within – 1 – hour before the match's kick-off time. Exception: The opponent team is allowed to accept the postponement even though it has not been posted within the deadline. If an wildcard is used, but the match is played on the same day, the wildcard will not be counted.
6.3. The match has to be played in – 7 – days, otherwise the staff members will decide a deadline for the match.
6.4. If the opponent accepts an offered match date, no team is allowed to cancel it without the opponent’s agreement stated by a “confirm” in the forum. If a team is not appearing on the agreed match day, Teamspeak screenshots can be delivered as an evidence to grant a 3-0 Defwin.
6.5. If a team uses wildcard outside the transfer period and the match is played after reopening transfers window, new players are prohibided from attending the match.
6.6. If both did not post a result in time, it will be counted as a Defloss for both teams. 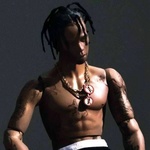